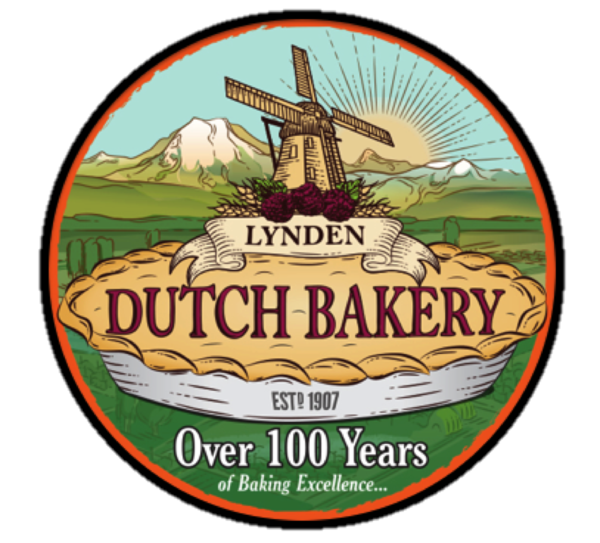 In 1907, just 16 short years after Lynden, WA's official incorporation, a bakery opened in Lynden to serve the small yet growing community. 113 years later, that bakery still serves this community as the Lynden Dutch Bakery and incudes a second location, Just Desserts by Lynden Dutch Bakery, across town at Fairway Center.

Lynden Dutch Bakery is known for its time honored and tested Dutch specialty bakery items such as Almond Sticks,  Poffertjes Muffins, Almond Tarts, Speculaas cookies, Oliebollen, Raisin Buns, Boterkoek, Almandel Koekies, Stroopewafel, Dutch Sausage Rolls, Split Pea Soup and our house made fresh baked pies are world famous.  The Dutch have even been credited with inventing the donut! You will not find a better tasting donut anywhere else.

We are proud of our heritage here in Lynden. 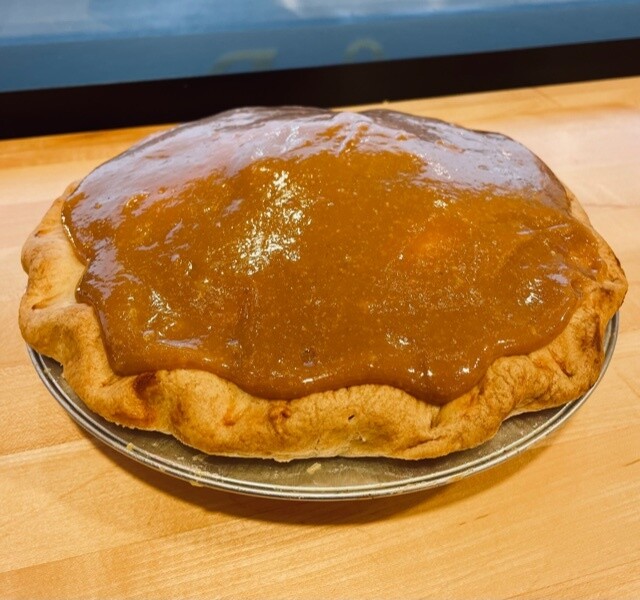 Save this product for later
Display prices in: USD

The girls were so polite, the café is super clean and adorable and the food is incredible. DH and I stopped in for lunch and had subs which were piled high with meat cheese and fresh veggies.

Not only was our first visit awesome, but we also decided to stop in later that night after a really sucky day we wanted a treat to make us feel better. The girls there completely turned our day around being sweet and joking w us.

Great job ladies! I wish I didn't live so far away

Super friendly staff and an amazing assortment of treats, muffins, donuts, cookies, pies, cakes, cupcakes, sandwiches, soups, and breads... my son and I like to go for lunch and share a bowl of homemade soup and a treat together. A small town slice of heaven! 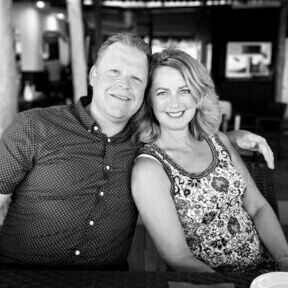 Lyndenites Chad and Julee Simmons have owned the Lynden Dutch Bakery since 2014, but spent a few years involved behind the scenes prior to taking ownership. “We are fortunate to become involved in an institution far bigger than ourselves — we want to be good stewards of it and find the best way forward,” Chad shared. (excerpt from Our Lynden)

Our Historic Downtown Lynden location is closed for remodel.